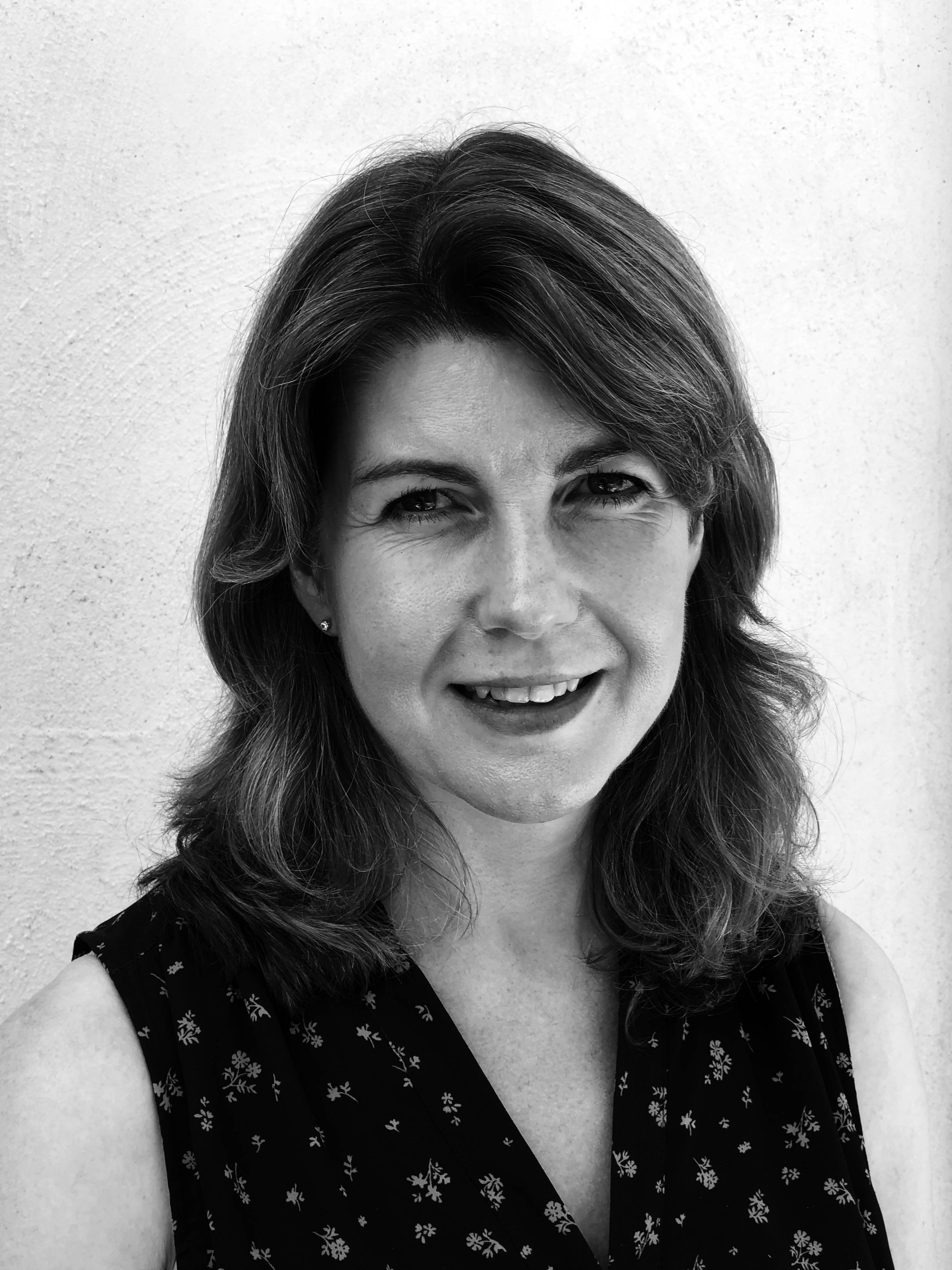 Fiona’s research interests lie in the aspects of postcolonial France which have emerged from France’s history in North Africa, and how these have been represented in literature and film. Her work approaches the Mediterranean basin as a single transnational space marked by cultural exchanges and physical, colonial and postcolonial migration, which continues to be shaped by the traces of shared histories, and by individual and collective narratives of memory and identification. The AHRC project, ‘From colonisers to refugees: narratives and representations of the French settlers of Algeria’ focuses on the pieds-noirs, the Europeans who settled in colonial Algeria until forced to leave when Algeria became independent. Their experiences offer a unique insight into how the legacies of empire continue to influence the development of contemporary French society and culture.

She has published widely on the role of memory in French literary and cinematic representations of Algeria, including Writing Postcolonial France: Haunting, Literature, and the Maghreb (Lanham, MD: Lexington Books, 2011), and France's Colonial Legacies: Memory, Identity and Narrative (Cardiff: University of Wales Press, 2013). 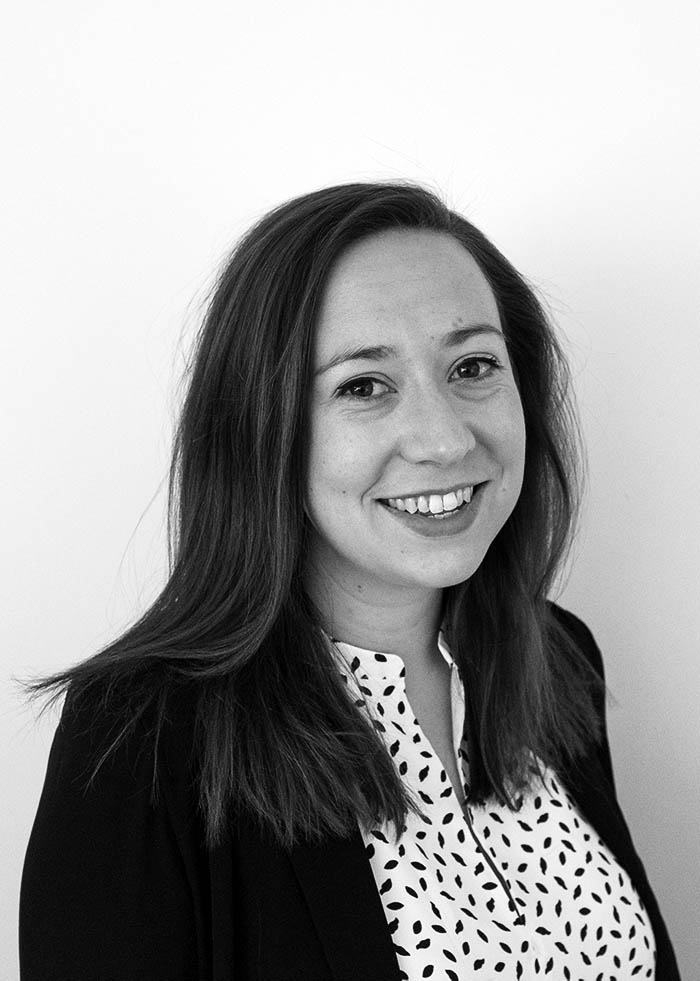 Dr Beatrice Ivey is a Postdoctoral Research Assistant for the ‘From Colonisers to Refugees’ project at the University of Stirling. She completed her PhD at the University of Leeds in 2018, examining the gender performativity of cultural memory in writings by Assia Djebar, Hélène Cixous, Ahmed Kalouaz, Malika Mokeddem, and Nina Bouraoui. Her thesis, entitled ‘Performing Gender, Performing the Past’ argued that acts of cultural memory also reiterate, and possibly subvert, the gendered imaginaries associated with French colonialism in Algeria. She examined specific cases of gendered memory which produced connections between the memory of French Algeria and other disparate histories of extreme violence, such as the Holocaust, Partition, Slavery in the Caribbean, and the ongoing ‘Border Crisis’ in the Mediterranean. She has published a chapter ‘Hélène Cixous’s L’Indiade ou l’Inde de leurs rêves: Gendering Memories of Colonialism in Algeria and India’ in the edited volume, French Feminisms 1975 and After (Peter Lang, 2018) and an article ‘Affect, Gender, and Postmemory in Nina Bouraoui’s Representations of the 1970s’ in the International Journal of Francophone Studies. Her current research focuses on the transnational memory of forced migration in Francophone cultural production from and about the Indian Ocean, the Mediterranean, and the Caribbean.