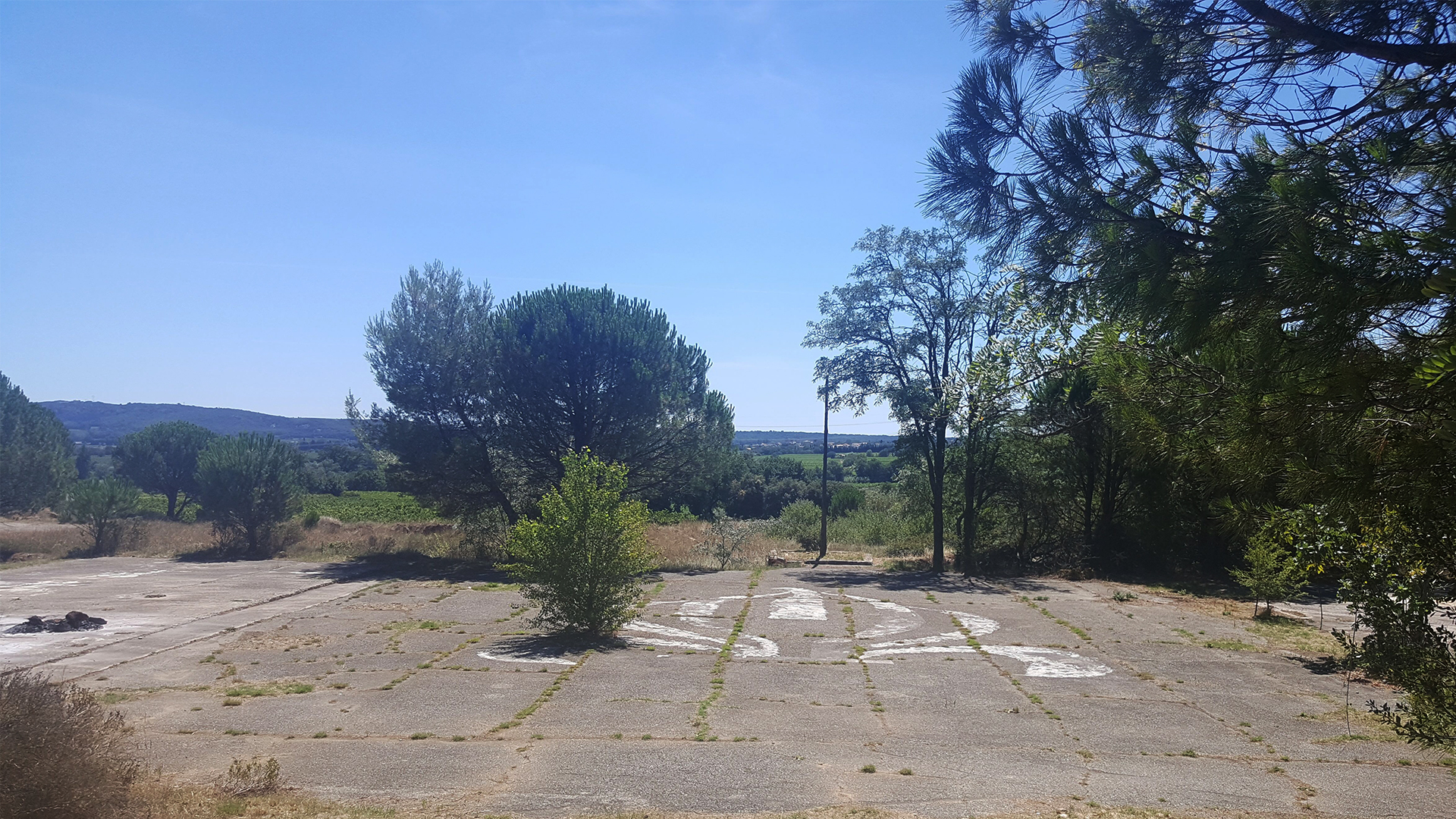 From 1957, the Saint-Maurice-L'Ardoise camp interned various suspects associated with the FLN and OAS during the Algerian War. However, after the war, these detainees were replaced with repatriated 'harki' soldiers and their families. 14 years later, the camp was still housing these families and their children, in an area which was isolated from schools, markets, and other basic facilities

It is the subject of the 2012 bande dessinée by Daniel Blancou form the perspective of the French teachers who were sent to instruct the children housed in the camp, Retour à Saint Laurent des arabes.

In 1976, the camp was finally closed following the action of a number of its inhabitants. Four young men occupied the local town hall in Saint-Laurent-des-Arbres and negotiated its closure. One man who lived in the camp shared his experiences in this short documentary:

What remained of the camp in 2016 (photo credits: Beatrice Ivey)