Colonial Postcards and the Neurdein Studio 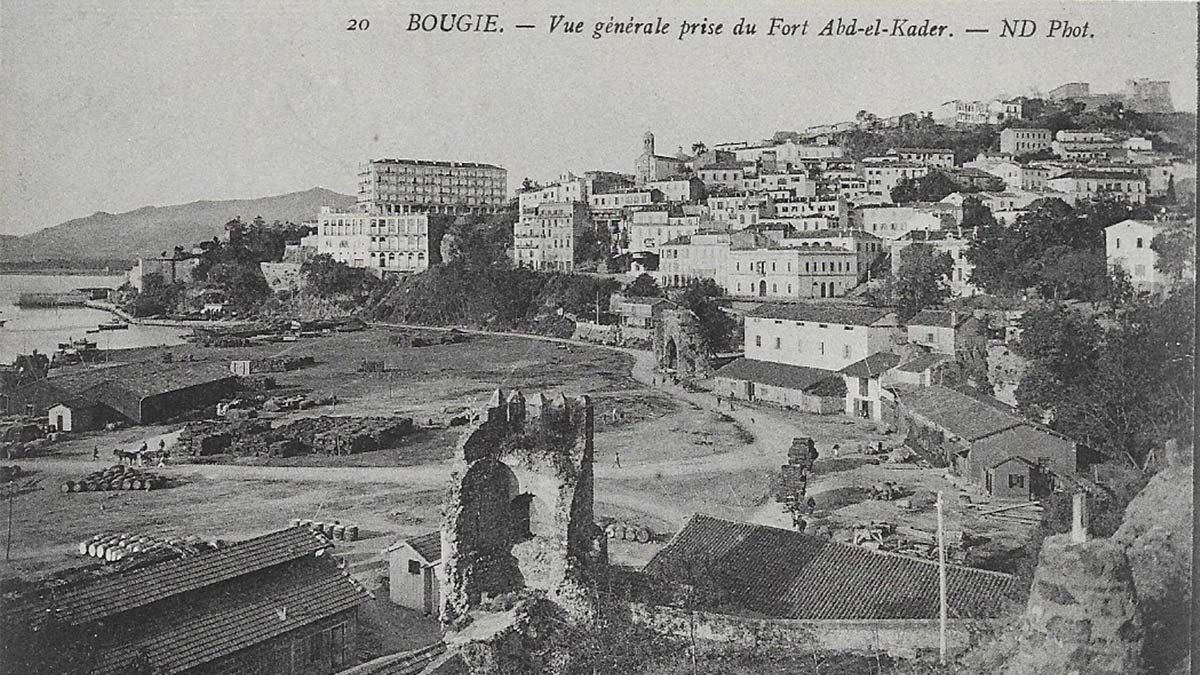 From the 1890s, 52 Avenue de Breteuil, Paris, was the home of the ND Photographic Studios, established by les frères Neurdein who produced many of the postcards available to view in this site's interactive map.

Profiting from a boom in the production of postcards at the turn of the century, images of Algeria circulated in France during the colonial period but continue to this day to play an important role in how the former Settlers of Algeria view their history.

According to Rebecca J. DeRoo, the ND Studio was funded by the French government to produce images for travel guides, historic records, but also to stimulate economic investment in French Algeria: tourism was expanding the colonial infrastructure 'and postcard publicity stimulated private investment' (1998: 145). 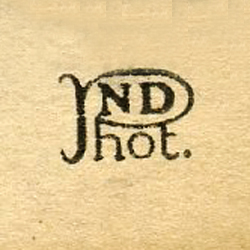 ND studios sent photographers out to locations in Algeria to take pictures, while the images were then processed in Paris. The involvement of a metropolitan French company in the production of these cards was not immediately obvious to consumers. As DeRoo notes: 'the role the French company took in their production was suppressed: the cards were understood by the French to originate from the colony and to reflect the sensibilities of the indigenous population' (146).

Even after 1962, European settlers from Algeria and their decedents have drawn on these postcards to reconstruct a memory of French Algeria by including them in the publication of photo-texts.

DeRoo also notes that while the production of colonial images were often gendered - drawing on orientalist tropes of sexualised women and effeminate men - ND cards they were also more often collected by women collectors, or collectionneuses: 'postcard collecting was often represented as a feminine activity, and the ND cards [...] were printed after the practice of postcard collecting by women had become established' (1998: 152). Indeed, the circulation of postcards developed the participation of white, bourgeois women in the construction of the colonial imaginaire since 'for women whose movement was restricted, postcards allowed them to vicariously explore distant places within the private space of their homes' (153).

The wide circulation of colonial postcards both before and after independence, contributes actively to how colonial Algeria is perceived, remembered, and reconstructed in the present day.

In this map, you can explore some of the postcards produced and sold by the Neurdein studios.

Therefore, the images available on this map only represents a fraction of the cards produced at the time, demonstrating the sheer scale of the circulation of colonial images at the turn of the century.

To learn more about colonial-era postcards and their circulation from the late 19th century to the post-colonial, see our series of blog posts