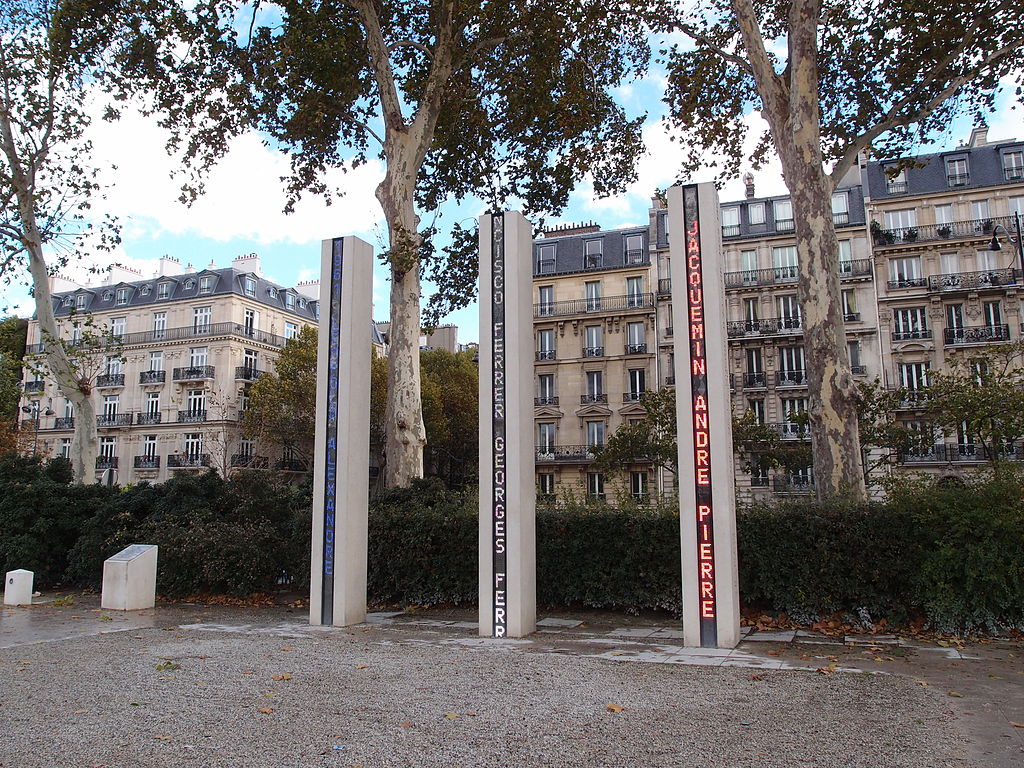 In the last blog post, we explored how the commemorative date of 19 March (the French national day of commemoration for the Algerian War) has been publicly rejected and protested by some pieds-noirs and harki groups. But the pieds-noirs in particular place emphasis on another event which took place 57 years ago today. The memory of the 26 March 1962 massacre has become a cause célèbre for pied-noir memory activists. Along with the ‘exodus’, the story of the massacre has become a key event for raising awareness of their own narratives in metropolitan France.

How and why has the 26 March emerged as a day of counter-commemoration for some memory activists and associations? What are the contested memorialization of the 26 March?

The ceasefire of 19 March brought an end to the Algerian War of Independence and was intended to bring peace to a soon-to-be independent Algeria. But while mainland France breathed a sigh of relief, in Algeria the news triggered a campaign of violence by the OAS, the far-right pro-French Algeria paramilitary group, targeting French gendarmes, soldiers and pro-independence Europeans. On 23 March, the OAS targeted a vehicle transport in Bab-el-Oued – a residential working class, settler community – in Algiers, leaving several dead and injured. Tanks were deployed, the suburb blockaded. The siege continued for four days.

OAS commanders Vaudrey and Achard called for a civilian demonstration on 26 March, demanding an end to the blockade and appealing to civilians of Algiers living outside Bab-el-Oued. At the end of the Rue d’Isly, the crowd of demonstrators encountered nervous harki soldiers of the 4th RT, and their sub-lieutenant, Daoud Ouchène, who had been assured – falsely – that they would not be deployed in the capital where anti-Muslim sentiment was running high.

Shot were fired. By whom, depends on the account. 12 minutes of gunfire were recorded by a Belgian television crew. By the end of the gunfire, 46 people were dead and 200 were injured. An official enquiry was launched on 31 March, but the event soon disappeared from the newspaper columns. Eye-witness accounts, such as that published in Francine Dessaigne’s Journal d’une mère de famille pied-noir: 1960-62 (1962), recorded the events, but carefully omitted any reference to the role played by the OAS.

Overall changes in the official recognition of the Algerian War of Independence in the 1990s gave the memory of 26 March 1962 a pathway to public recognition. Since 2003, a ceremony to commemorate the massacre has been organised annually at the Arc de Triomphe by the Association du memorial de notre dame d’Afrique et souvenir du 26 mars 1962. In November 2009, it was announced that a column of the Quai Branly’s monument to the Algerian War and other North African conflicts would include the names of those killed during the massacre. This was as a result of the activism of the Association des Familles de victims du 26 mars 1962 et Alliés. The memories of those caught up in the events of 26 March 1962 played an important role in the media coverage of the fiftieth anniversary of the end of the war, in 2012. For pied-noir associations, the personal testimonies were important opportunities to describe themselves as victims of the massacre, rather than perpetrators of colonialism.

Commemorating the 26 March, rather than the ceasefire date of 19 March (officially the national day of remembrance of the Algerian War), allows these memory activists to contest other narratives of the Algerian War while maintaining control over the narrative of the war’s bloody end. For this reason, it continues to feature as an important landmark in pied-noir memories of the end of French Algeria.